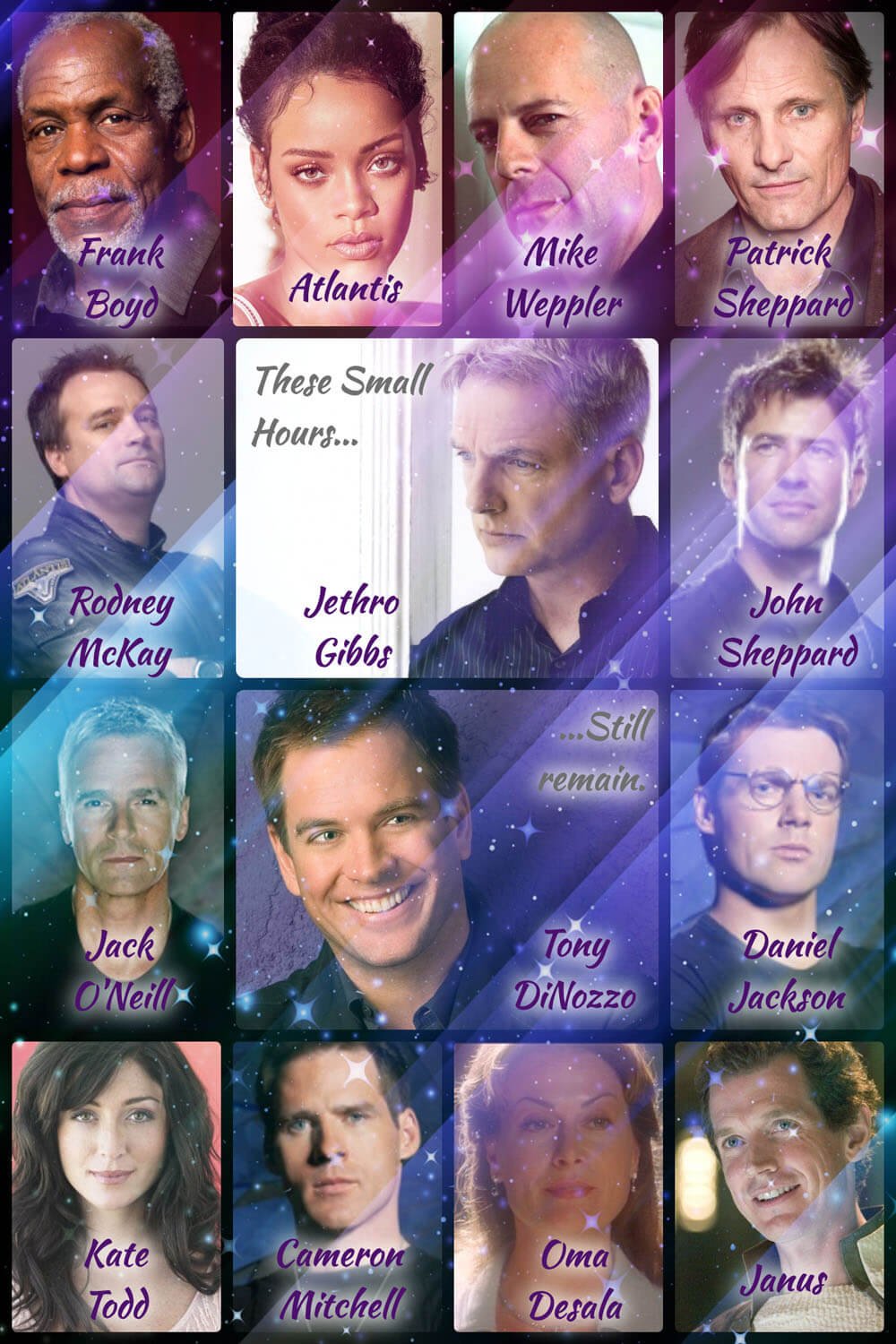 If you’re someone who needs to know every single pairing mentioned in the story, here they are:

The story mood was heavily inspired by Little Wonders by Rob Thomas, and the story title came from the song lyrics. (Link to Lyrics)

The songs Tony plays in the story:

Also, Keira and I recorded the plotting session for this story. It can be found on Castbox.