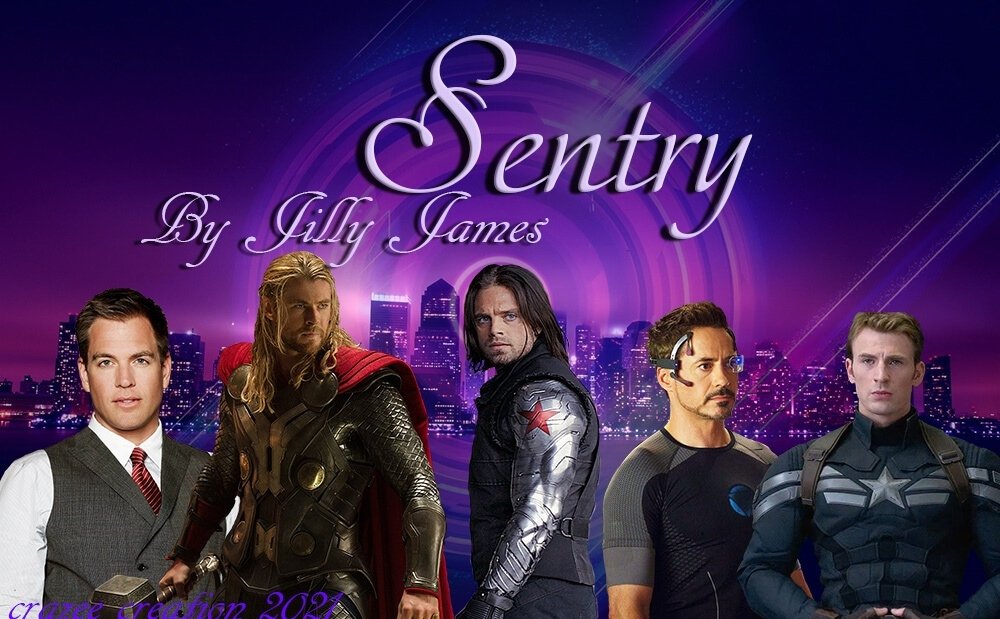 As her mental faculties declined, she charged the only person she truly trusted, Phil Coulson, to continue her vigil. Project codename: Sentry.

When Tony DiNozzo vanishes off the streets of DC, Phil forces Fury to take him to see Steve Rogers so they can enlist the aid of the Avengers in finding Steve’s grandson.

A Note About the Warnings:
Torture and Graphic Violence are limited to one scene early on. There are other mentions of torture, but nothing specific (because…Hydra).

Point of View & Names:
POV is a pain in the ass when there are two Tonys in a story. My POV characters are Tony DiNozzo and Steve Rogers, and that is all.

In DiNozzo’s POV, he refers to himself as “Tony” and Tony Stark as “Stark.” Though he does occasionally address Tony Stark as “Tony,” but that’s in dialogue only.

In Rogers POV, he refers to DiNozzo as “Anthony” and Tony Stark as “Tony.”

Characters & Bashing:
I really didn’t like the direction they took Steve Rogers in the MCU franchise. This story, in part, is an attempt to put him on a different path before he goes completely off the ethical rails. Getting to Steve before the events in Winter Soldier and fixing things is the only way I can conceive of him and Stark in a relationship together.

As for Natasha Romanoff and Nick Fury… Neither comes off particularly well here, but they’re not villains. They both have their own agenda, and Nick Fury in particular tends to think he’s right no matter the cost. I don’t perceive that I’ve bashed either of them, but you may.

Scarlet Witch doesn’t come up in this story at all but, in my heart, I’m bashing the fuck out of her. Take that for what you will.

Sentry:
There is a bit of inspiration taken from the Marvel character named Sentry for Tony’s abilities, but it’s only loose inspiration, and Tony DiNozzo is not intended to be the Marvel Comics character Sentry. 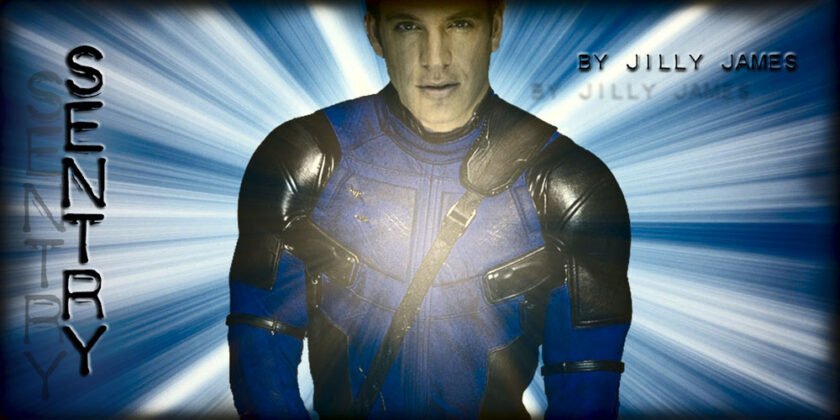 This was the original art I created for Rough Trade in 2018. Yes, that’s Deadpool’s body I stuck DiNozzo’s head on. Some color adjustments were obviously made.