Title: The Journey Home
Author: Jilly James
Fandom: NCIS, The Sentinel, Stargate SG-1 (minor Without a Trace)
Relationship(s): Tony/Jack, Jim/Blair, Gibbs/Martin, Other M/M, M/F
Genre: Romance, Crossover, Sentinel Fusion (sentinels are known)
Content Rating: MA
Warnings: Adult language and themes, canon-level violence, explicit sexual situations, empathic assault
Disclaimer: Recognizable characters are the property of their respective owners. I own nothing and make no money, I’m just taking them out for a walk.
Beta Thanks: Two wonderful people put their precious free time into beta’ing for me, and I can’t thanks them enough. IcefallsTears, my unicorn, and Naelany, my sister in spirit, made this entirely possible. Note: I don’t always take good advice, so any issues are no reflection on their skill. It’s more likely my hardheadedness.
Special Thanks: To fanarts_series for producing another marvelous banner for this story.

Summary: After Tony assaults a guide at a crime scene, an old friend brings the Alpha Guide of North America to DC to investigate Tony’s claim of guide misconduct. This starts Tony on a new path away from DC and NCIS, and he finally finds a place to call home 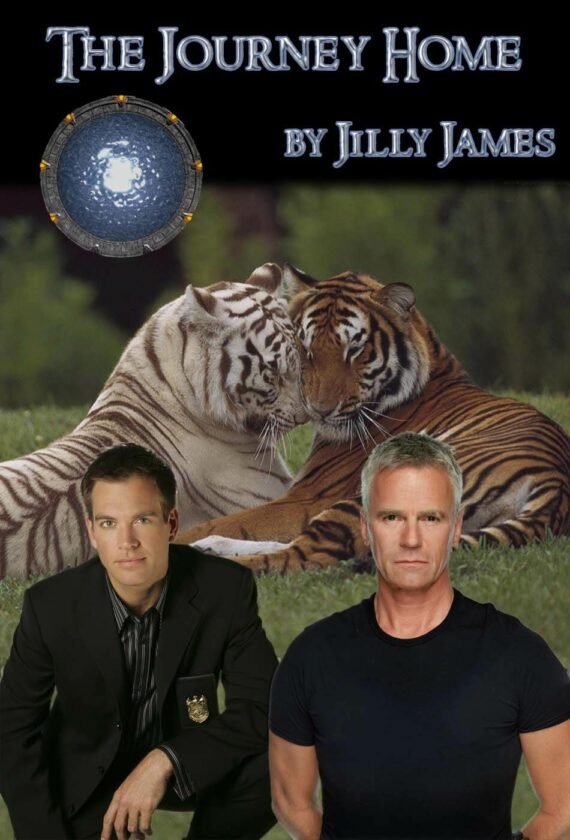 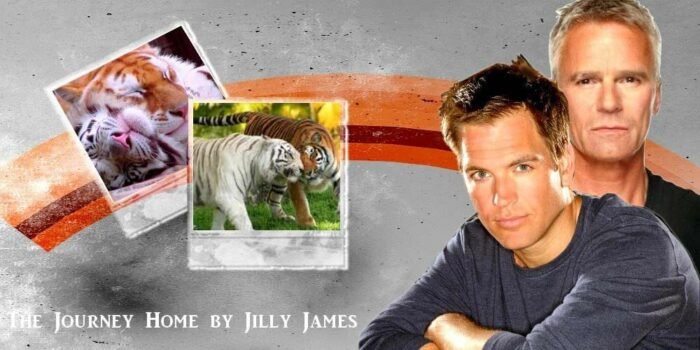 This story is complete

FUBAR – Fucked Up Beyond All Reason (Recognition, Reality, Repair, etc.)

SECAF – Secretary of the Air Force 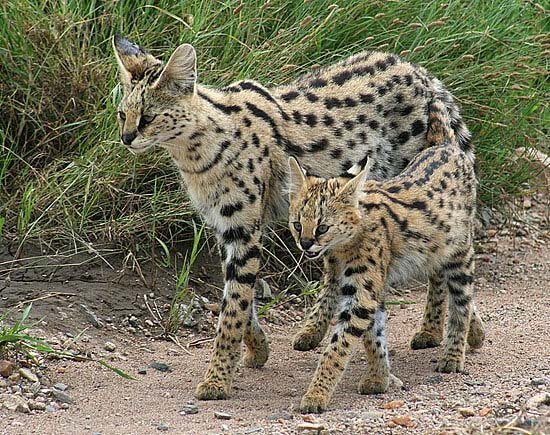 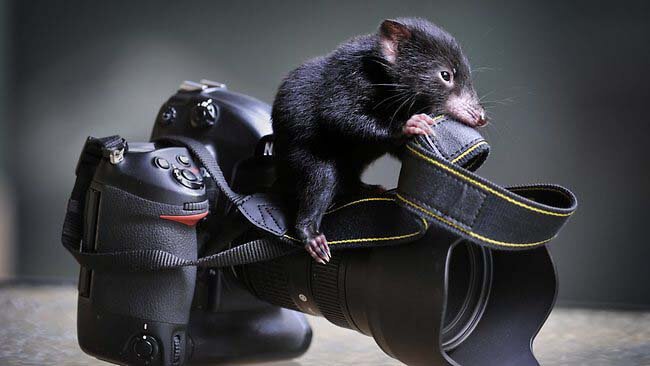 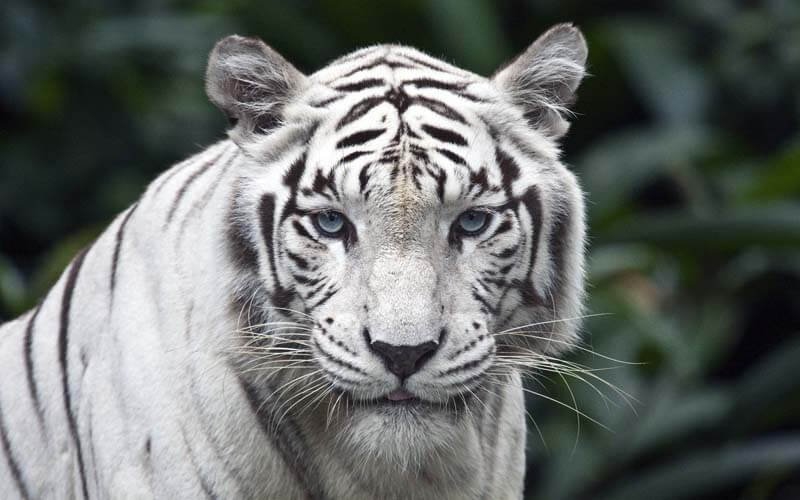 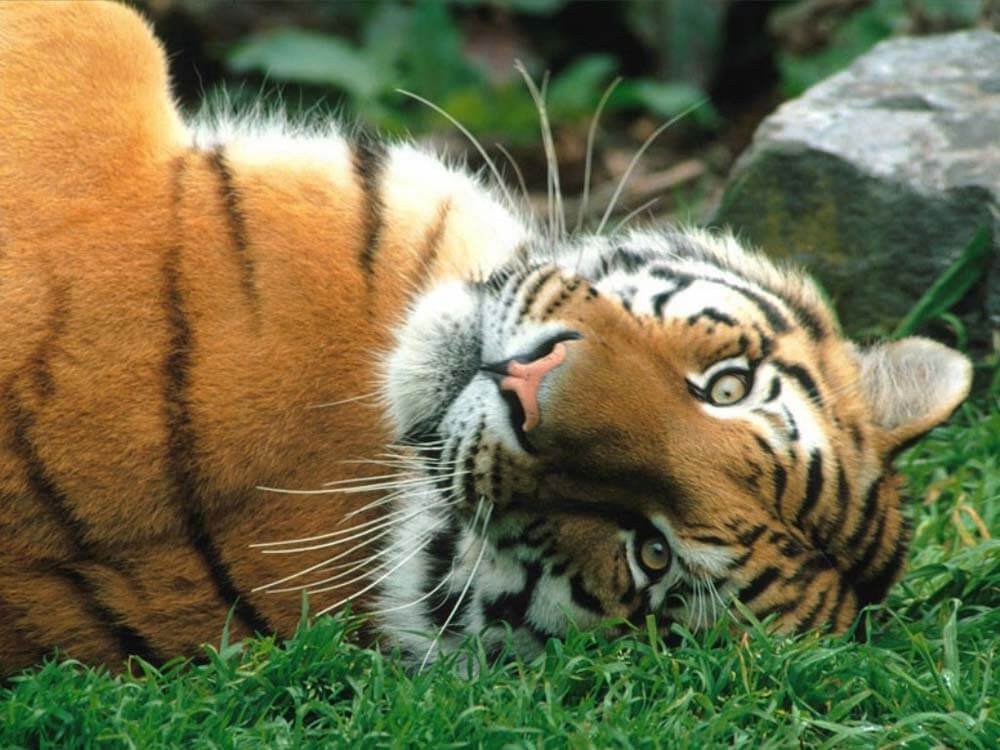 Timeline/Spoilers: Occurs Season 8 of NCIS, and season 4 for SG-1, and a few years post series for The Sentinel. Essentially, I’m sliding SG-1 and the Sentinel forward in time to line up with NCIS in 2010/2011. Detail knowledge of any of the shows is not necessary but basic knowledge of Sentinel lore will help, as does general knowledge of the concept behind Stargate.

Note about Characters: Though there are a lot of fandoms and pairings, this is very much Tony-centric, meaning this story revolves around his journey (hence the title). If you don’t like Tony-centric stuff, run away! You’ll never be happy with my NCIS fic if this is an issue for you.

Note: Written for RoughTrade Spring 2014. Big Thanks to Keira Marcos and the Rough Trade community.

Note on Capitalization: regarding capitalization of sentinel or guide: I treat this like a title or military rank. When used with a person’s name, or in lieu of their name, it’s capitalized, and otherwise (mostly) not. 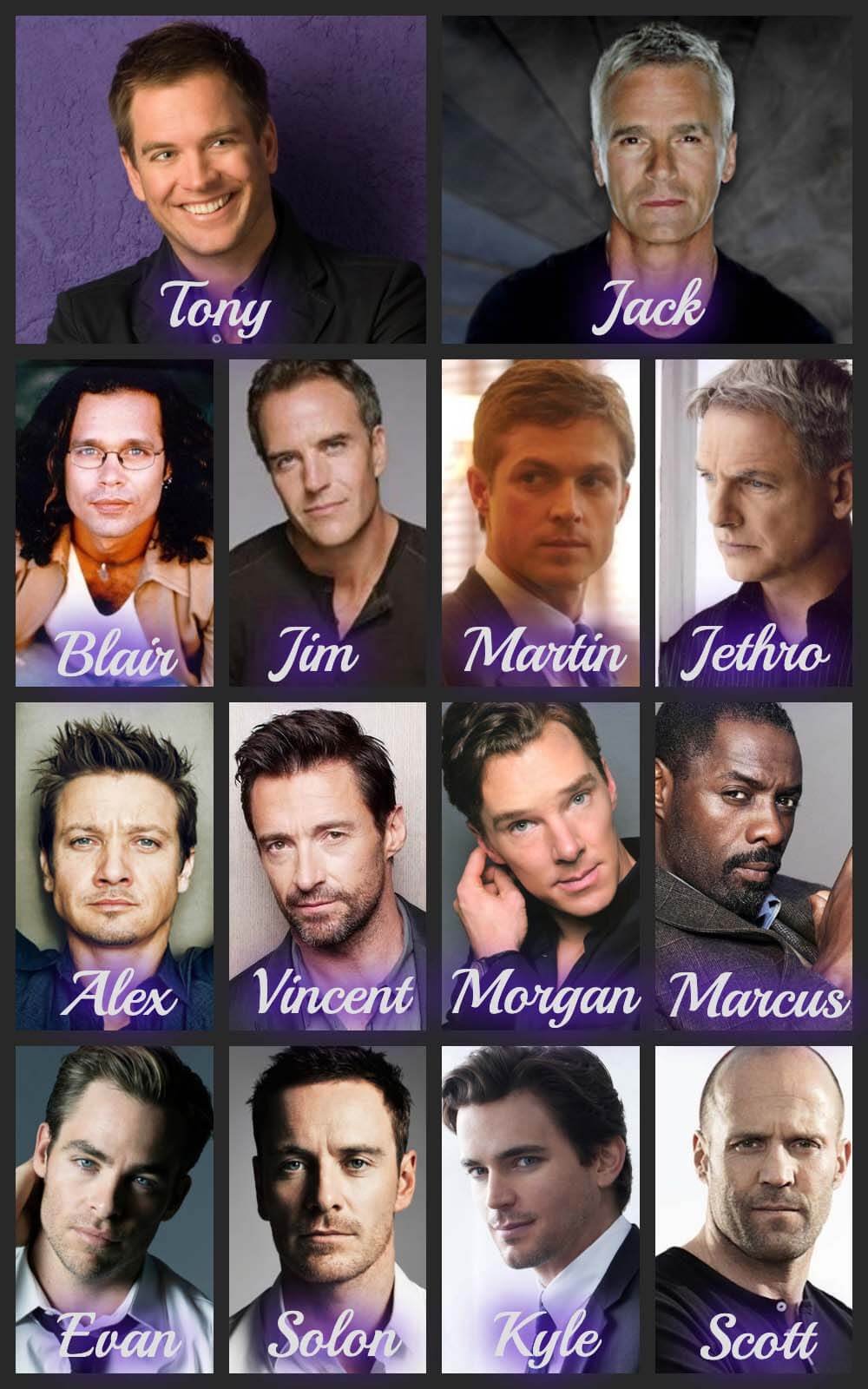