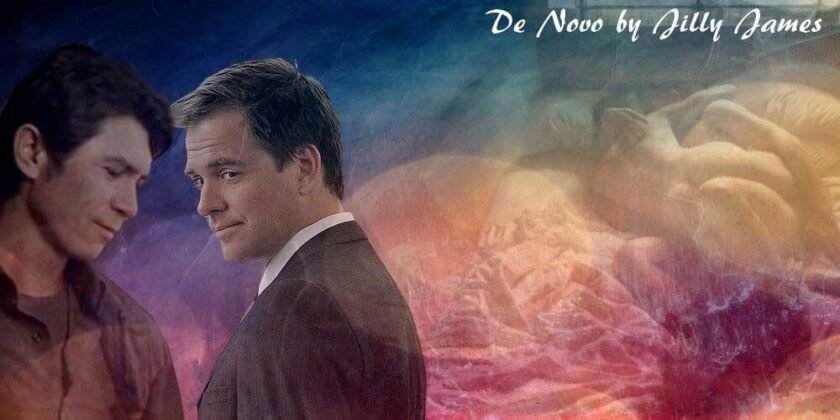 Expanded Warnings: There isn’t much “on-screen” violence in this story, however, there are discussions about difficult cases and sensitive topics, including the frustration of not being able to get convictions or do anything about certain crimes—particularly crimes that occur primarily against women. This might be triggering for some people. Also, I am not a lawyer. Even though I did research, I have a layman’s understanding of the legal matters I discuss in this story AT BEST. And finally, just because I write a character saying something, doesn’t mean I personally espouse that position. This is fiction, and not every character holds the same beliefs, nor should they. If you are getting agitated or upset, take care of yourself and close the browser. Yelling at me is not the solution to your problems.

Sequel note: There will be a sequel covering the events around Gibbs’ return. Ziva may die in the sequel to this story. It’s in my plot that way now, but I’m going to see how I feel about it when I get there. I’m only mentioning it now to give a heads up to anyone who doesn’t want to read this first story knowing there might be death of a major canon character in the sequel.

Author Note: The first seven chapters were originally published on 2/15/16 for Evil Author Day. I finished the last three chapters and intended to post the story, but didn’t have time to finalize the edits before Michael Weatherly’s last show. I posted the balance of the story to the EAD Live Journal in May. Posting the rough draft of an entirely finished story may be the worst idea I’ve ever had because there was zero motivation to get it finalized once it was up! LOL.

All that to say, this has changed very little over the copy that was available for 11 months on Live Journal. I added a very small introspection scene in chapter 7, and the rest of the changes are grammar, punctuation, and some tweaking. There’s not any substantive change over anything you might have already read.

Crossover Note: Knowledge of Criminal Minds or Numb3rs isn’t necessary. You could look at all the characters as OCs. The canon of the two crossover shows are completely irrelevant to my storyline. Also, this isn’t truly a crossover with Numb3rs. Ian was a secondary character who appeared in 1 episode per season on average. None of the other Numb3rs characters are even mentioned in this story, nor or any of the storylines. 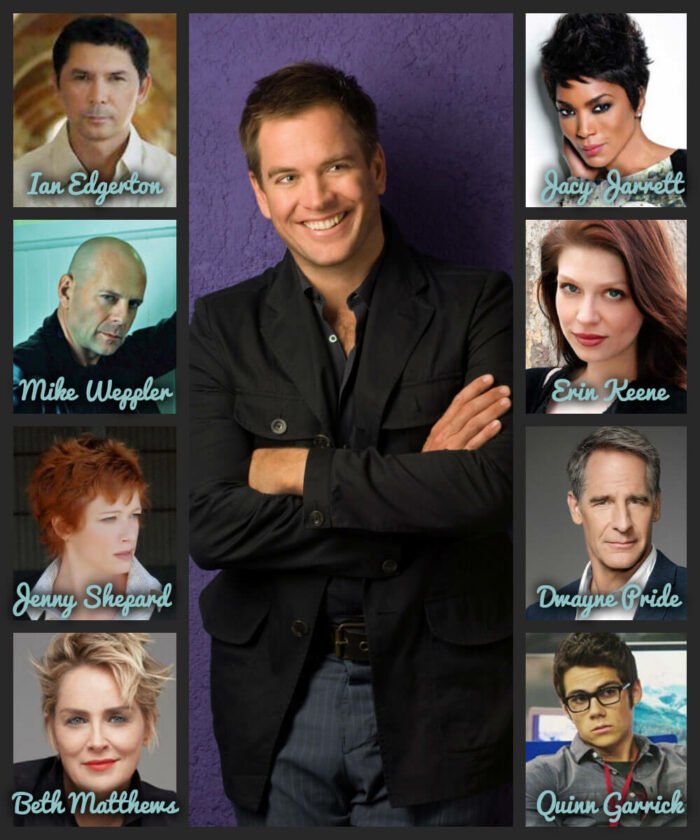